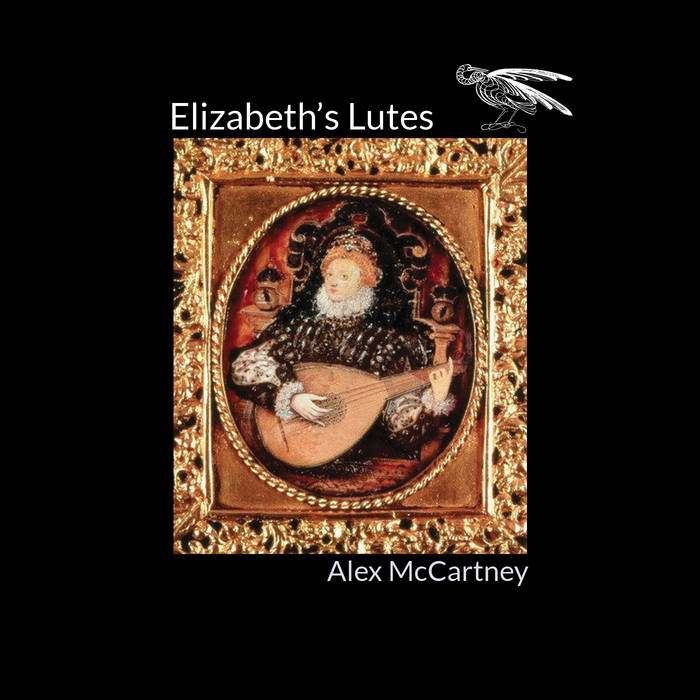 Reviews:
'Following the success of his first solo album, Mesangeau's Experiments, Alex McCartney has released a second and just as lovely album... Alex's use of dynamics to delineate the form [pavane] is very clever and effective; others wishing to expand their dynamic palettes are urged to take notes. His awareness of dissonance (as understood in the 16th Century) is perceptive and the subtle articulations used to highlight these clashes are a delight...The recording quality is excellent and has that ever-sought after quality - naturalness... This is a worthy contribution from one of the new generation of lutenists.'
K.R.Bozhinov, LSA (Lute Society of America)

'Many of these pieces have considerable difficulties which McCartney does not shirk. His playing is precise, thoughtful and always in control. One particular strength is the care with which he articulates fast divisions, which can sound a little scrappy in other hands....[McCartney's] complex flourishes and divisions are sensitively and cleanly played.'
John Reeve, The Lute (UK Lute Society)

'This is a highly enjoyable disc, warmly recorded and expertly performed throughout.'
Nick Boston, Classical Notes

'[A]n enchanting collection of fine performances of lute repertoire from a number of composers from the time of the court of Elizabeth I. Very enjoyable.'
Lark Reviews

'According to the programme notes, these pieces are notoriously tricky to play, although I wouldn’t have noticed that from Alex McCartney’s assured performance here. … Alex McCartney’s playing is sensitive and musical, and the recording picks up the sound of the lute very well.'
Andrew Benson-Wilson, Early Music Reviews

6 and 8crs lutes by Luke Emmet