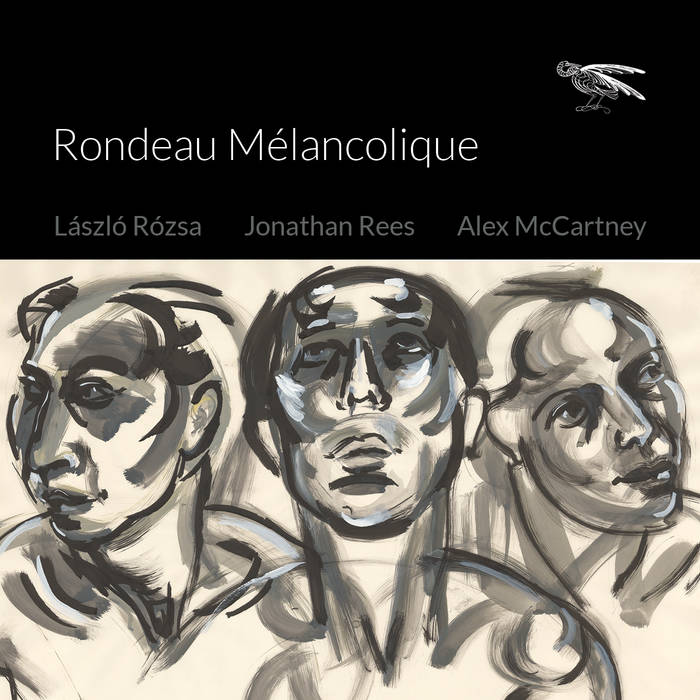 Reviews:
'[A] very pleasing collection of late seventeenth- and early eighteenth-century works.
They begin with the delightful Suite No. 5 by Pierre Danican Philidor (1681-1731), with its tender, melancholic slow movements including a particularly beautiful Sarabande, contrasting with the more urgent quicker movements. The blend between the three instruments is perfectly judged, and in the final Gigue, Rózsa enjoys the more virtuosic, dancing lines given to the recorder.
A solo Suite by M. de Sainte-Colombe (c.1640-1700) for the viola da gamba follows, and Rees performs this stylish work with great presence and intensity... Rees’ warm tone and command of its demands are highly persuasive.
McCartney has a solo spot next, with a Suite for the theorbo by Robert de Visée (c.1655-1732/33). This has wonderful melodic lines, which McCartney articulates over the harmonies with great precision, making this a particular highlight of the disc. All three return with a Sonata by Charles Buterne (c.1710-c.1760), and its short central Italian-style Allegro allows for a great virtuosic show from Rózsa. The disc is concluded with two nightingale-inspired pieces. The birdlike ornamentation of the recorder is delicate and tender in Le rossignol-en-amour by François Couperin (1668-1733), and McCartney’s gentle introduction on the guitar to Pourquoy, doux rossignol by Jean-Baptiste de Bousset (1662-1725) sets up a beautifully bitter-sweet conclusion to this delightful collection.'

'This is a very engaging programme, presenting mostly suites and a sonata by a number of composers including Philidor, Hotteterrre and Buterne together with shorter pieces by Couperin and de Bousset. The combination of instruments makes for great listening.'

'[T]he recording, which focusses on the more intimate, delicate and sensuous music of the often flamboyant and dramatic of the French Baroque courts[.]
Although the seven pieces aren’t arranged in chronological order, or in order of the Italian influence, the programme makes for a coherent whole.
The recording was made in the church of St Mary’s Church in Walthamstow. Although the acoustic is probably slightly livelier than that of the chambers in which the music was originally performed, it works well. The volume of the recorder is well balanced against the supporting continuo players.'

'’Tis going, I own, like the Knight of the Woeful Countenance in quest of melancholy adventures. But I know not how it is, but I am never so perfectly conscious of the existence of a soul within me, as when I am entangled in them.'
-Laurence Sterne: A Sentimental Journey through France and Italy (London, 1768)